Earlier this month, Adglow Brazil sponsored the Facebook League, an event organized by Facebook in São Paulo, which sought participation and interaction from agencies, customers and the Facebook team. 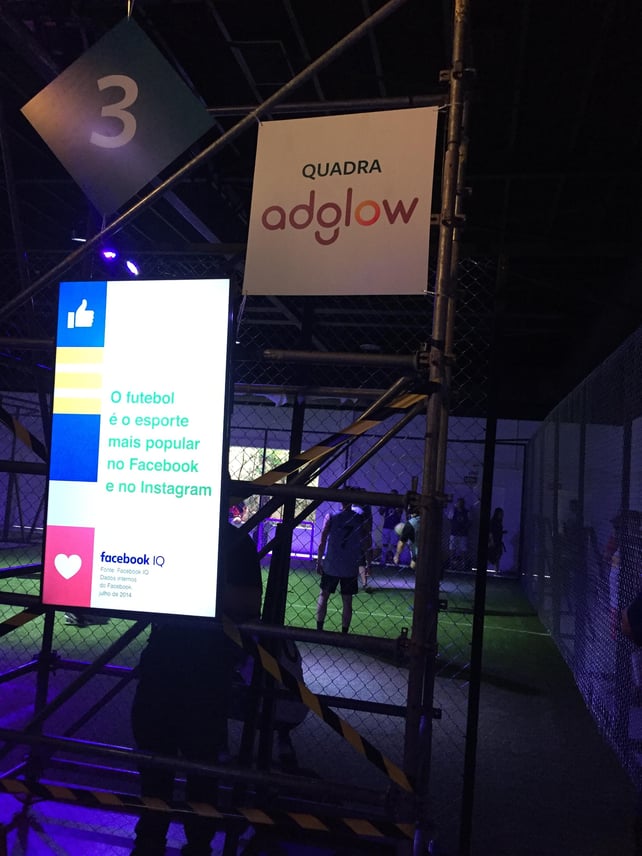 The event was centered around the upcoming World Cup, a sport which is a national passion in Brazil. The Facebook league created teams which were made up of agencies and clients and each team wore football shirts.

Each team participated in a series of games and had break out spaces to play on PS4 game consoles, exchange Football cards and visit food trucks to refuel after each game.

As one of Facebook's main partners, Adglow Brazil were invited by Facebook to be the main Sponsor of the event, so in true Adglow style, we provided some pillows, pens and sweet treats for the Facebook league attendees to take away.

The event was a great success and we're counting down until the 2018 World Cup.

Two billion people use Facebook every month to connect with friends and family and discover things that matter to them – not to mention it's also the main source of news for an increasing percentage...

As part of our video success stories series, here we uncover how Adglow and McDonald's Brazil deployed weather-sync to customise Facebook ads depending on the local weather conditions. The results...