The invitation was an opportunity to dive into the vibrant capital of Mexico yet again. It was also a privilege to address an audience of marketers from around Latin America. I was lucky enough to share with them some of my ideas about the direction in which advertising and technology are moving.

Over the years I have noticed that the worlds of technology, advertising and business intersect at moments of inflexion - tipping points whereby dramatic change occurs around a given idea, invention or innovation.

The idea of the tipping point is not a new one, of course. Malcolm Gladwell famously (and brilliantly) elaborated on it in his book, 'The Tipping Point'. He defines the tipping point as 'the moment of critical mass, the threshold, the boiling point'. To my mind it is the moment an idea breaks into the mainstream. 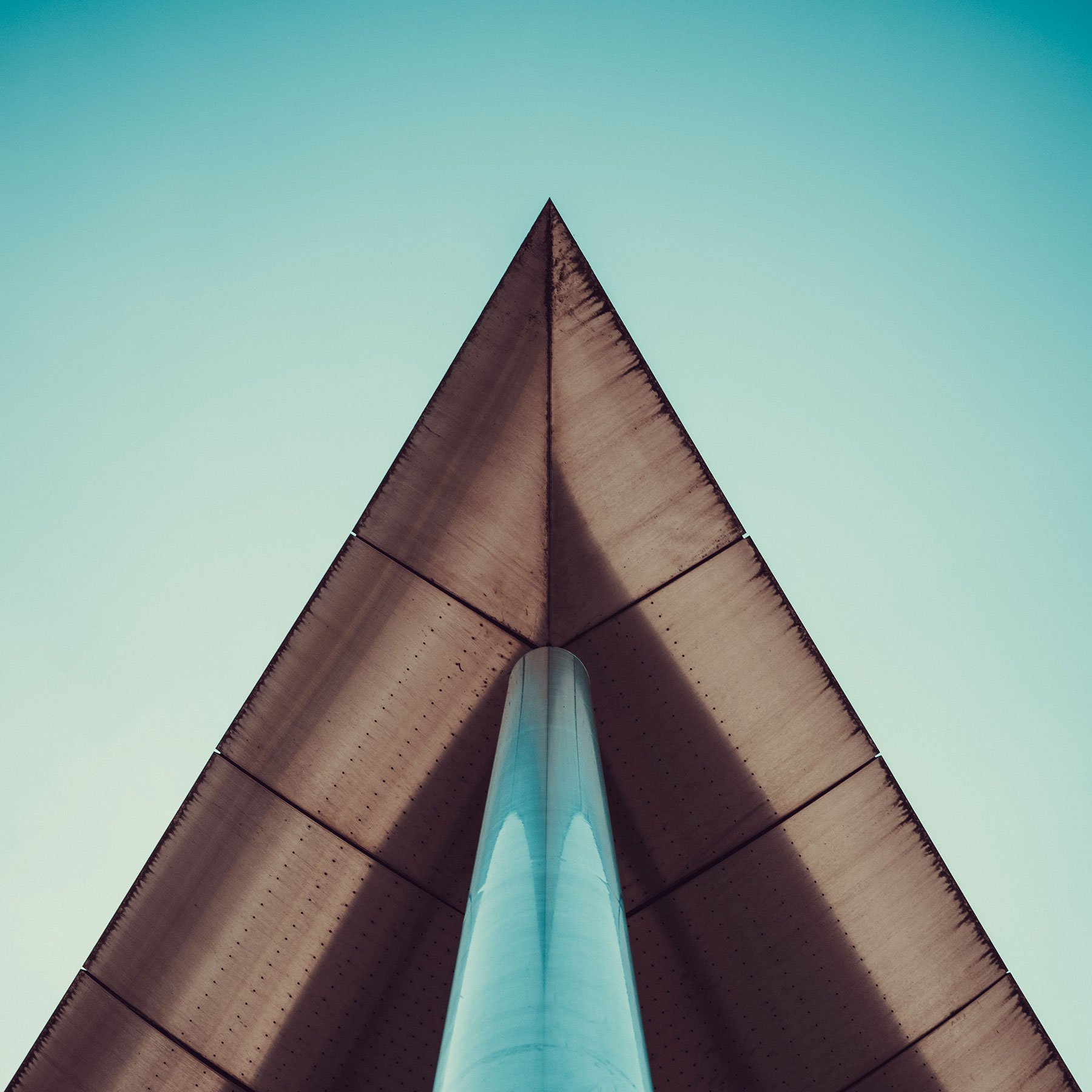 My own fascination with tipping points in technology, advertising and business comes from my background as a founder and business-owner operating in the intersection between those three areas. And moreover, because I am curious and captivated by the pace and path of change driven by technology.

One such inflexion point is approaching. It is oriented around a technology that has been around for a long time, but is becoming a powerful tool in unforeseen ways. That technology is the CRM.

Traditionally the CRM manages existing customer relationships. It is central to the effort to maximise customer lifetime value through upselling, cross-selling, and driving loyalty. The ability of the CRM to segment customers by their financial value enables organisations to focus on driving retention for the most profitable groups.

It's my belief that the CRM is now also becoming a central function in the customer acquisition channel too. Organisations that adapt to this change will derive competitive advantage from it.

All too often, businesses have a 'low-res' view of their customers. Two individuals from an airline's ‘high spending’ segment will appear identical based on the data used in the CRM.

The nuanced reality is that User A is a business traveller who often has to catch a flight to attend meetings around the country. User B lives and works in another country, taking every opportunity to travel home and catch up with friends and family.

The messaging, narrative, creative execution, promotional strategy and everything else that goes into acquiring and converting customer A is different to that for customer B.

The challenge is, how do you uncover this extra information in the first place? This is where digital technology has evolved to provide a powerful solution. 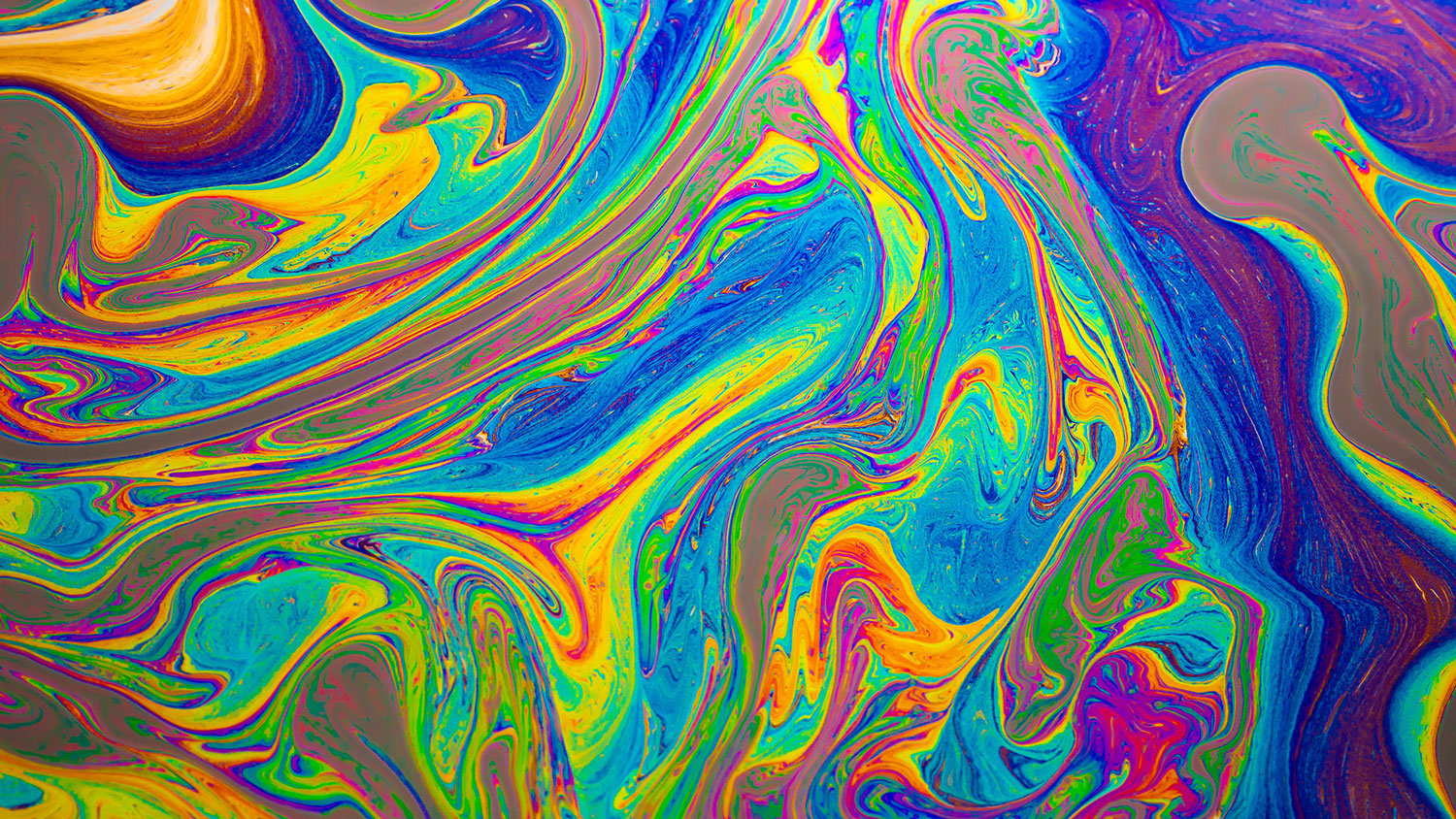 Data is the new oil
(Photo by Daniel Olah on Unsplash)

Data is the new oil. It gives the detail needed to bring your customer’s needs into focus. Digital platforms have been mining it for some time now.

Connecting the CRM and the digital advertising channel improves the quality of customer insights. They can progress from “User A & User B are the same” to a view that enables the tailored marketing required to win more high-value customers.

The CRM sits at the heart of your businesses’ data strategy. All it needs is a pipeline to the deep reserves of data provided by channels like Facebook and Instagram, Twitter, Amazon, Snap or Pinterest. Once in place, investing marketing dollars into acquiring the best possible customers becomes a far more simple task - and one that will lead to success.

On Wednesday, 22nd May we headed to Madrid's IFEMA for this year's Digital Enterprise Show. The event, currently on its 4th edition is currently the world's leading trade show dedicated to Digital...