What’s the first thing that comes to mind when someone mentions Pinterest? Probably the fact that it’s home to beautiful images of interiors, fun recipes and clever DIY tricks – but there’s much more to it.

In light of its IPO last week and its recent business expansion on the Spanish, German, Austrian and Italian markets, some of Adglow’s Spanish team got together to discuss Pinterest’s potential on our podcast (you can listen to it here). Let’s explore in further detail what their offer to businesses entails.

Get in, we’re going shopping!

Like Instagram, Pinterest is undeniably visually-driven; as soon as you start browsing you can find pictures and videos left right and centre.It’s a platform people make use of when looking for inspiration, but also as part of their research in the buying process. In fact, Pinterest users are further down the purchase funnel in comparison to other social media networks – meaning they are more likely to convert into customers.

The way we see it, it’d be crazy to ignore a platform that is fertile ground for advertisers to target qualified sales prospects. Unlike most other social network users, all Pinners find themselves somewhere along the buyer’s journey – whether it’s in the early stages of awareness or actively looking to make a final decision. 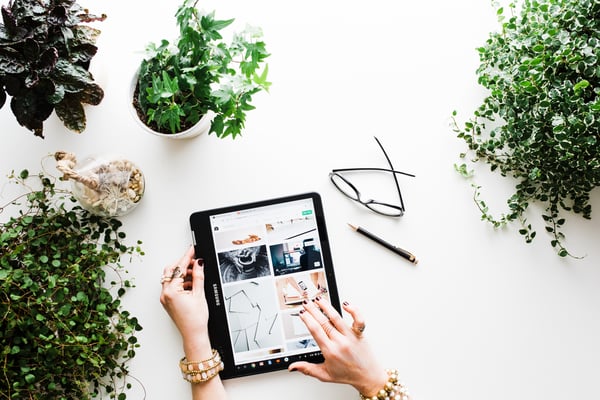 There are a couple of things to bear in mind that make this platform significantly different to the likes of Instagram, however.

The Pinterest user base is still over 70% female (although this is slowly changing towards a more even distribution, according to eMarketer) and it’s most popular amongst the 25-54 age bracket, slightly older than Instagram. Brands looking to target female millennial and Gen X audiences are in luck!

Interestingly, the 29-40 year old demographic are also the most active buyers on ecommerce websites and apps – hence why, as we’ve discussed, Pinners show a higher readiness for purchase in comparison to other platforms.

This has been reflected on the Pinterest’s evolution towards a more shoppable platform, improving the experience for both regular and business users.

Looks are important, but they aren’t everything

Traditionally, the brands that have turned their attention to Pinterest have been those in more aesthetically driven verticals, such as fashion, decoration or cooking.

And while there’s no denying certain niche markets have had somewhat of a competitive advantage, in our opinion there’s huge potential for other sectors to start thinking of how they can produce engaging content that fits with the platform’s imagery. If advertisers have already done so with Instagram, Pinterest’s flexibility makes it even easier. 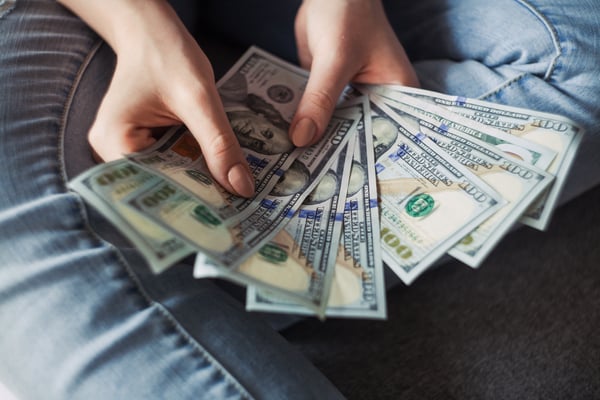 Brands in less ‘visual’ sectors like finance or insurance could find having a Pinterest presence very fruitful, since there is a huge overlap between their target audience and the platform’s users.

Plus, as we explained in our list of Pinterest best practices, Pinners are partial to images with text overlays as well as how-tos or step-by-step guides that help them understand complex subjects or long processes.

For example, financial services companies could use Pinterest as a channel to educate consumers and help them make informed purchasing decisions decisions in a more visual, lighthearted way – while dedicating their Instagram presence to showcasing corporate culture and attracting talent.

This doesn’t mean visuals are secondary; as we established earlier, Pinterest greets users with a sea of curated imagery. It just means brands without traditionally visually-striking products or services have to think outside the box, creating content that stands out with the resources at their disposal.

Do not disturb, do not interrupt

As we stated earlier, Pinterest advertising is still in its infancy in many of its markets. As a brand, being an early adopter of the platform’s advertising offer comes with some benefits. For starters the market isn’t very crowded; you have more freedom to experiment and find out what works for your brand, and users haven’t been overexposed to ads. 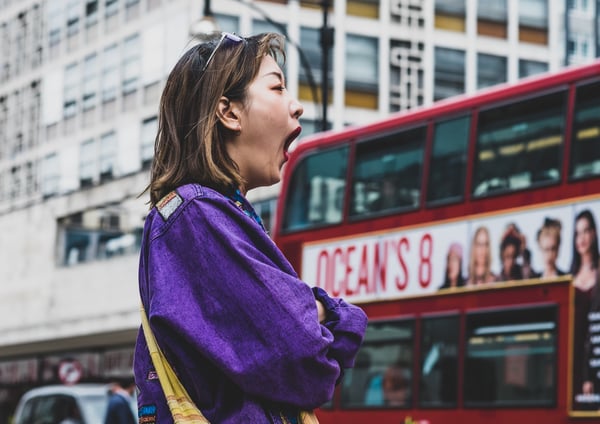 That last point is key: ad fatigue is real. A recent survey by Kantar found that 73% of UK consumers had seen the same ads repeatedly. The result? Only 11% said they 'enjoyed' advertising.

Fortunately there are many ways to successfully combat it, but it’s easier to work in an environment where it doesn’t quite exist.

And this is likely to be the case in Pinterest for a while, purely because their ad formats are designed not to be intrusive or disruptive. Pinterest users are hungry to discover brands and products in order to make the right purchase – so why would they be annoyed by an ad, if it’s relevant to them?

A couple of years ago many marketers didn't make Pinterest a priority in their strategy, but it has now become an increasingly important channel in the digital marketing mix.

The way we see it, your target audience is already on the platform, using it to inform their buying decisions; as a brand you’re purely missing out on a chance to interact with those people if you don’t make use of the platform.

This, coupled with their exciting plans for the coming years – their experiments with visual search to connect on and offline purchasing behaviour, for instance – makes Pinterest a platform with a bright future ahead of itself.

As Pinterest partners, we truly believe the future is looking rosy – not only because we trust the platform and where it’s headed, but most importantly because we believe it provides genuine value to advertisers. After all, that’s our ultimate priority.

If you're interested in learning more about Pinterest ad formats and their objectives, check out our Digital Media Lab – or contact us to find out how we can help you to create a winning paid social strategy.

Pinterest visitors have a clear goal in mind: to find inspiration. This means they'll be exploring the feed to find visual ideas that inspire them, searching for topics that interest them and...
Comments