The Superbowl and Social Media Syncing

Alongside chilli-dogs, red cups of Bud Lite, endless nachos and takeaway pizzas, there is a new essential item for every Superbowl viewer's coffee table - the mobile phone.

We live in the age of multi-screening. NFL fans are likely to spend time on Sunday night not just glued to the on-screen action as the Patriots take on the Rams, but also glued to their mobile screens as they take to social networks to discuss the plays, the half-time show, and the ubiquitous commercials. 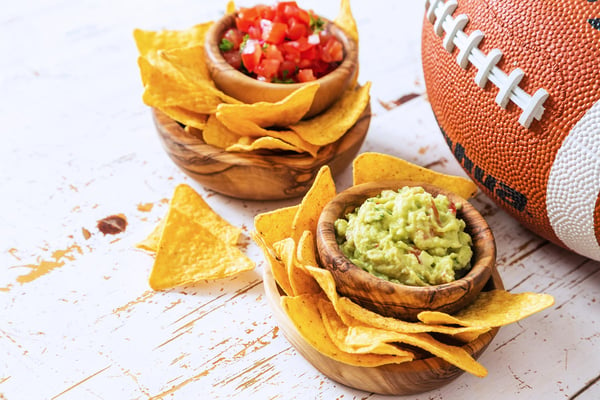 The Superbowl is as much about advertising as it is about football. The world's biggest brands seize on the enormous viewership of this single sporting moment to launch uniquely high-profile and high-production ad slots.

It's a phenomenon - in a world where consumers regularly seek to tune-out or avoid advertising altogether, the Superbowl halftime ad slot has turned that dynamic on its head - with audiences eagerly anticipating the new ads each year.

But as well as the TV ads, brands now have the added-bonus opportunity presented by the new multi-screen behaviour of the modern sports fan.

According to research from Facebook, the scale of the multi-screen trend is huge:

According to this 2016 report from Influence Central, 78% of Superbowl watchers engage with social whilst watching the game, and their motivations include discussing the commercials, reacting to the game, and sharing photos of their game-day party. This is not a passive audience logging in to kill time - this is a group that is highly engaged, using social media as a way to augment and enhance their Superbowl experience.

Brands can seize the opportunity that this deeper engagement offers - and become a part of the experience. By syncing social ads to in-game events, and on-screen ad slots, advertisers can make the most of the atmosphere of goodwill and interactivity around the game - and drive great results.

During another major sporting event, the World Cup, Adglow worked with bakery brand Bimbo to coordinate social ads to run concurrently with their TV ad slots during World Cup games. Not only that, but we also used sports sync to trigger relevant ad creative to show in social channels based on key in-game events like goals scored. 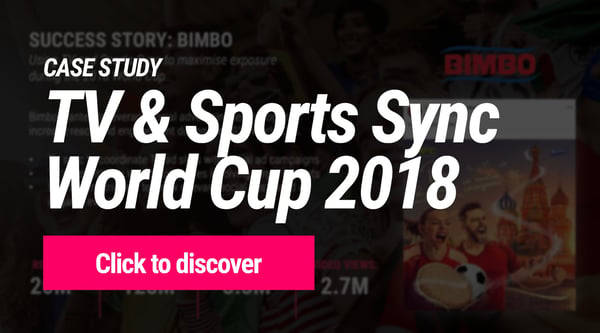 In fact, syncing social ads and taking advantage of multi-screen viewing habits needn't be restricted to the Superbowl. There are major sports events taking place around the world that gather large, deeply engaged audiences. What brand wouldn't want to be a part of that?

The Superbowl and Social Media Syncing

Alongside chilli-dogs, red cups of Bud Lite, endless nachos and takeaway pizzas, there is a new essential item for every Superbowl viewer's coffee table - the mobile phone.
Comments